May 18th 2022 at 12:30 pm
In Person/Hybrid Washington DC Weekly Club Meeting
Director of the Mayor’s Office on Asian and Pacific Islander Affairs (MOAPIA) 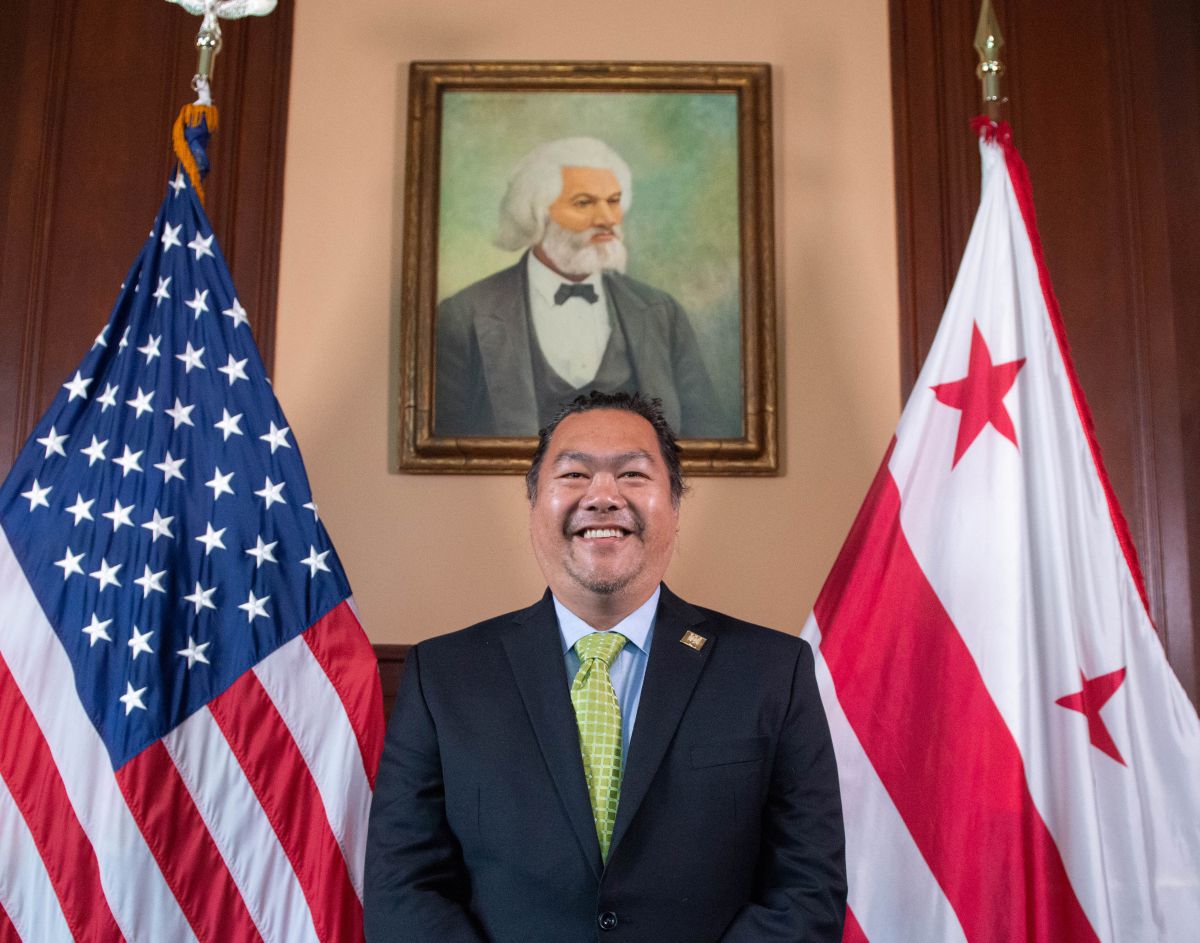 Ben de Guzman is the Director of the Mayor’s Office on Asian and Pacific Islander Affairs (MOAPIA).  He has been a leading voice at the local and national level on issues of racial equity, immigrants' rights, veterans affairs, and LGBT justice for more than two decades.  He comes to MOAPIA from the Mayor’s Office of LGBTQ Affairs, where he served as the  Community Outreach Specialist.  During his tenure there, he helped execute two major first time events for the Office - the “District of Pride” LGBTQ cultural performance event and the 32nd Annual 17th Street High Heel Race, presented by the Mayor’s Office as lead organizer.

He has authored articles and op-eds that have appeared in mainstream and special interest media, anthologies, and academic publications, including the Encyclopedia of Asian American Issues Today.  In 2015, he received a Community Service Award from Washington DC Mayor Muriel Bowser, and is pleased to come to MOAPIA and help recognize exciting new leaders moving forward.  In June 2019, he was recognized by the Capital Pride Alliance in Washington, DC as a Capital Pride Hero.  In October 2019, he received one of the Twenty Outstanding Filipino Americans Award for LGBT Advocacy.

Ben is the son of Filipino immigrants and was born and raised in New Jersey.  He first moved to the District in 1997 and is a proud resident of Ward 1. 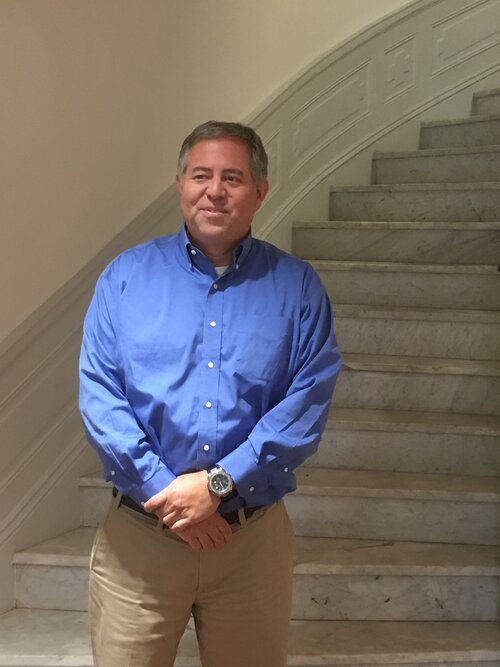 Prior to joining CAMDC, David served in leadership roles in several award-winning advertising and public relations firms, as Vice President of Marketing and Development for the legal technology company, CDS, and as Communications Director for The Points of Light Foundation and Volunteer Center National Network.  He served as the principal of the public relations agency, Brand Bureau, for twelve years.

David holds an MBA in Marketing Strategy and a BA in Fine Arts and Art History from The College of William and Mary.  He is a second-generation Chinese
American born in Queens, New York City, with family originating in Xiamen, China and the Philippines.